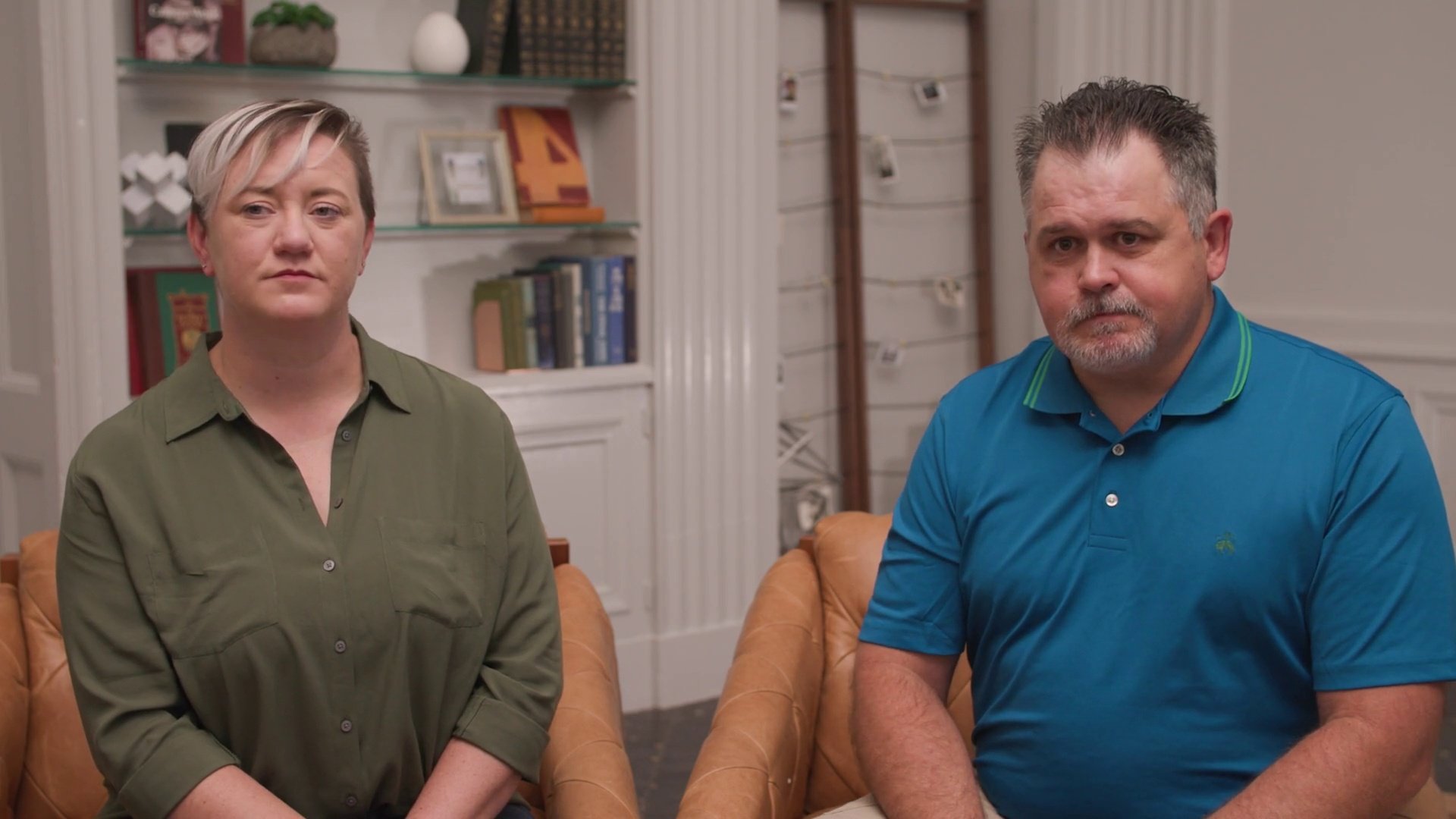 While many practices had to pull back their advertising during the pandemic, the team at Haynes PT decided to double down on their marketing efforts with the help of Breakthrough.

As a result, their patient flow never slowed down, they hired four new clinicians over the course of the year, opened a new practice, and had their best year.

Luke and Ashtyn understand that they won’t be able to achieve their business goals without consistent patient flow and growth. And so they rely on Breakthrough to streamline their marketing process and keep a continuous flow of patients coming into their clinics. 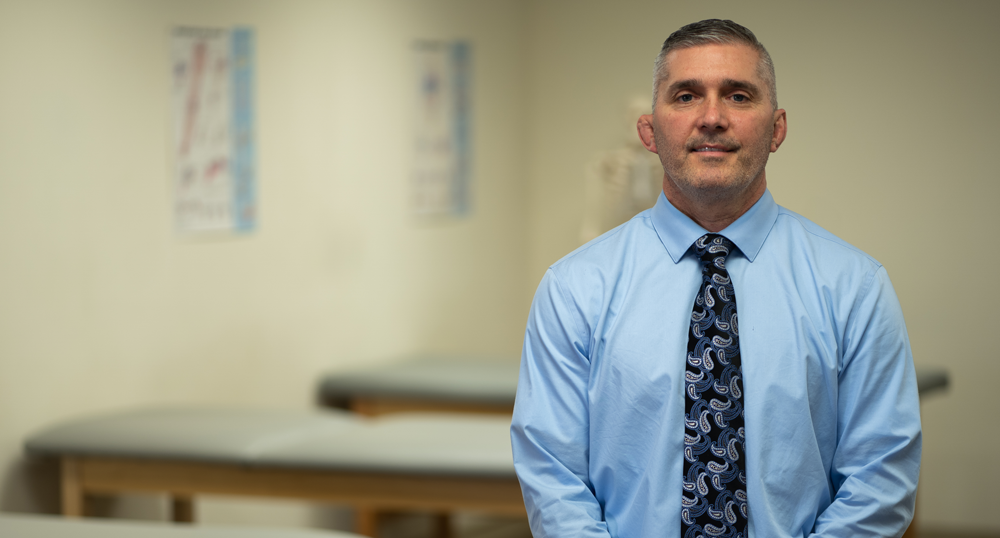