Replacing Physician Referrals with Patients Direct from the Public 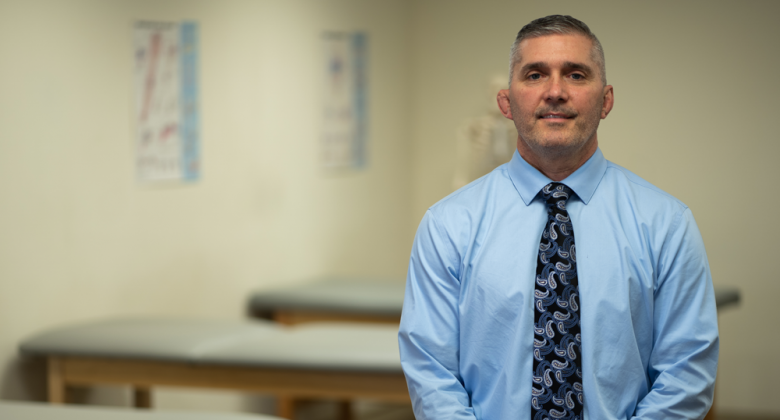 Going direct to the consumer helped this practice owner replace the need for physician referrals and expand his practice into 2 new locations.

When opening up his second location, Dan and his staff used Growth X to generate 112 patient visits in one week at the new clinic.